After a solid week or two of head down bum up and being on my best behavior after our last escape to the South Island a random phone call from Brett at Wai Whare Charters changed everything!

"Can you be at the wharf tomorrow at 7am - bring your young fella and a mate - we are heading out to Mayor Island and then to Spot X for some monster Kingis. All I heard was MONSTER KINGIS and that left me with a 100% chance of getting nothing else done for the rest of the day.

Before I could even get excited we were at the wharf and I was passing my rods over to Brett - you bring any kingfish gear he casually enquired as I passed over my 15kg jig stick and a popper rod loaded with 24kg braid..... I looked up expecting to see him laughing and spotted the 50 wide reels and TLD50 two speeds in the racks above him. Shit this was going to be something special if those were what we had to use!

Before long Mayor Island was right in front of us. The plan was catch as many live-baits as we could that night, grab a few hours sleep and then steam out for a quick drop for some bluenose right on day break.

secret weapon onboard - Rusty my 12 year old is a well honed machine when it comes to sabikis and livebaits.

He was whooping and hollering and fish were fair flying over the rail and before we knew it Brett told us that 45 livebaits was more than enough - Rusty decided to keep fishing and reckoned he had seen some squid, whilst I rummaged around for a squid jig he dropped his gear down a bit deeper and as I walked back on deck I was greeted with a well placed squirt of slimy black ink right across my guts.

I wiped the gooey shit off my jersey whilst a chorus of laughter rolled around the boat and decided to exert my authority over a cheeky 12 year old -  I suggested a clean up and some sleep were in order!

No wonder its called shut eye cause that was about the extent of it as the motors roared into life at the ungodly hour of 3am and we were off to slay some blue nose. Now this is when you really see the quality of your skipper and with almost 300 meters of line to wind back in you want to be sure of dropping your bait right onto the fish.

Brett maneuvered the boat and yelled bombs away and the race to the bottom was on. Rusty, Jase and I were harnessed up and ready to go and the 32 oz sinkers felt heavy even with no fish loaded up.

We got hit as soon as we tightened up and Jase and I were quickly into pump and wind mode. Rusty was getting bites and I murmered that he should start to wind up and set the hook - Na Dad he said I've got 3 hooks and I'm waiting till all the baits are taken first...cheeky little shit I thought!

Well after a solid work out Jase and I were sorted with 3 good Blue nose between us and we looked back to see Rusty with his rod bent double and the deckie holding the back of his harness to keep him in the boat - little fella is 34kg with boots on and was attached to something well in excess of that.

Pump and wind he was told and slowly he made line. Bloody proud I was as he dug in and strained away to finally lift not one but 3 fish to the surface - 2 whopping blue nose and a gem fish. See Dad he croaked just need to wait till all the baits get taken then you only need to drop once.

Before too long we had 11 good blue nose and it was time for the main event - big Kings on livebaits!

We motored over to Brett's secret spot - dropped the baits down and before we could even get excited both Jase and I were absolutely smashed - the easy part was setting the hook and then it was all on - drags maxed - knees bent and reels screaming.

We didn't even manage to lift the rods beyond waist height - the power of these fish is absolutely incredible and before we knew it both had busted us off. You need to turn them quick and lift them off the bottom laughed Brett - feed it to them next time!

So with trembling arms I lowered the next bait down and Jase followed - this time I set the 2 speed reel in low gear and took a deep breath - wham and it was all go again!

Drag up - no effect - drag to sunset and finally I managed a pump and maybe a meter of line- then another meter and before long I felt like I was winning. Yeah right - even at full drag this thing just turned and burned and fish number 2 was gone.

I sat in the Game Chair shaking my head and looked up to see Jase slammed into the rails as he set the hook on a good fish - this time he went savage on it and gave it everything. 20 minutes later up it popped and whow.....36 kgs of kingfish is a bloody impressive sight! Lucky you hooked a smaller one this time Brett yelled, those other ones are just about unstoppable! Bait number three for me lasted a full 5 minutes before getting hit. I gained line almost immediately and although still a good scrap this fish was not even close to the previous two I had hooked 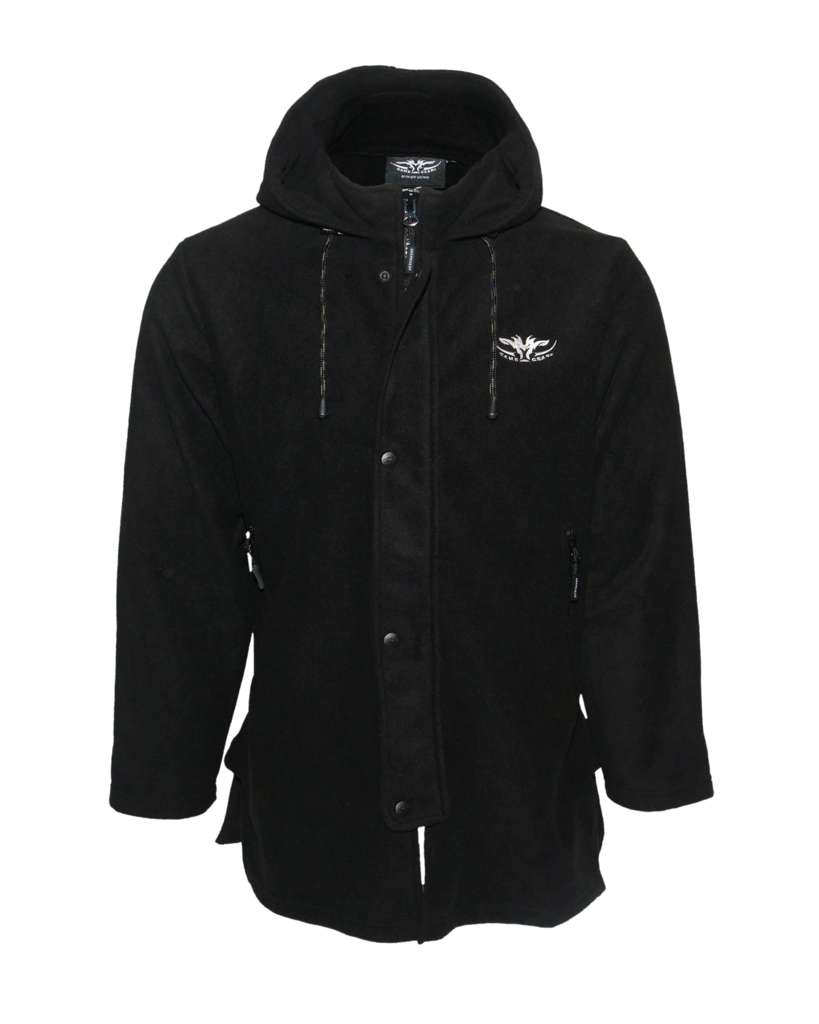 Our kid’s blocker jacket is toasty warm and super comfortable.   perfect for outdoor kids that love warmth and comfort on the go. 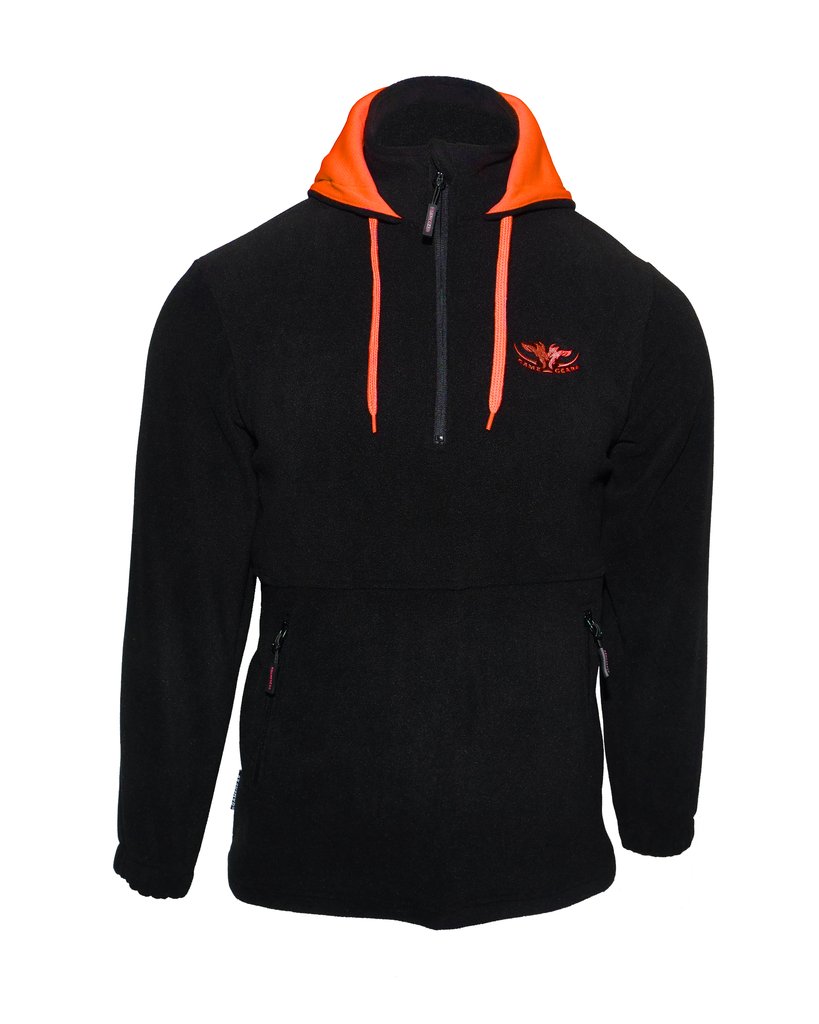 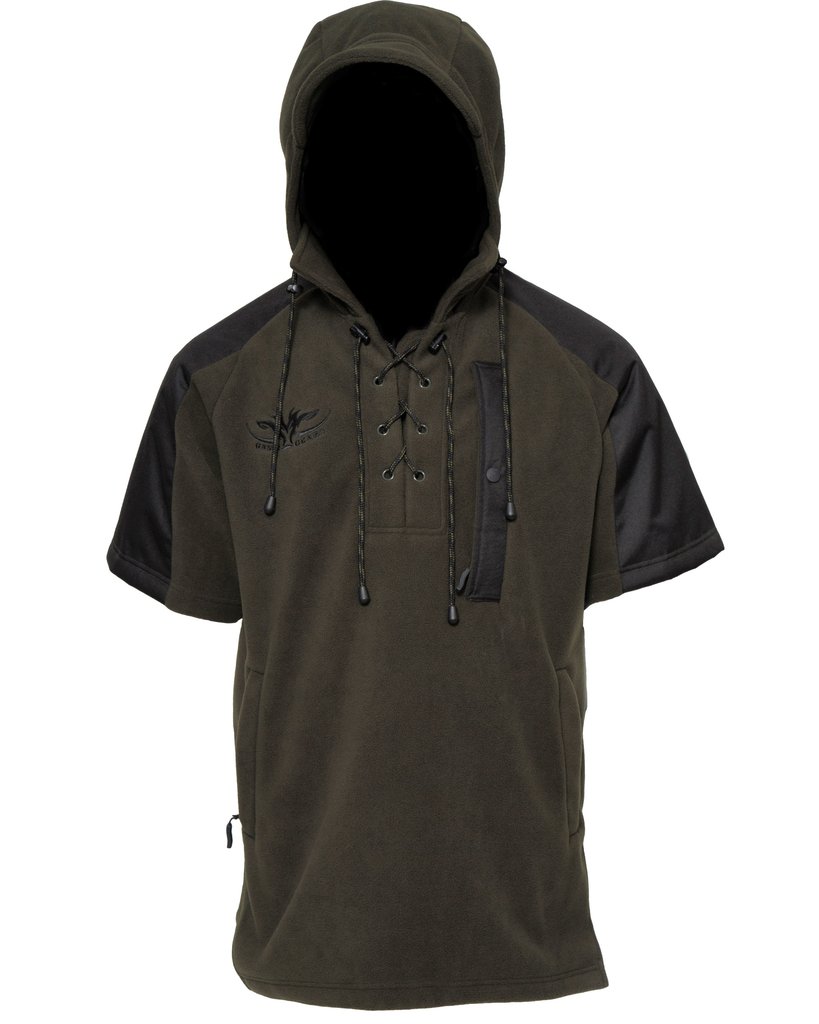 Our new Kids Game Gear Swampy is one awesome piece of gear. Designed and cut to allow extreme movement - this fully windproof garment is super tough