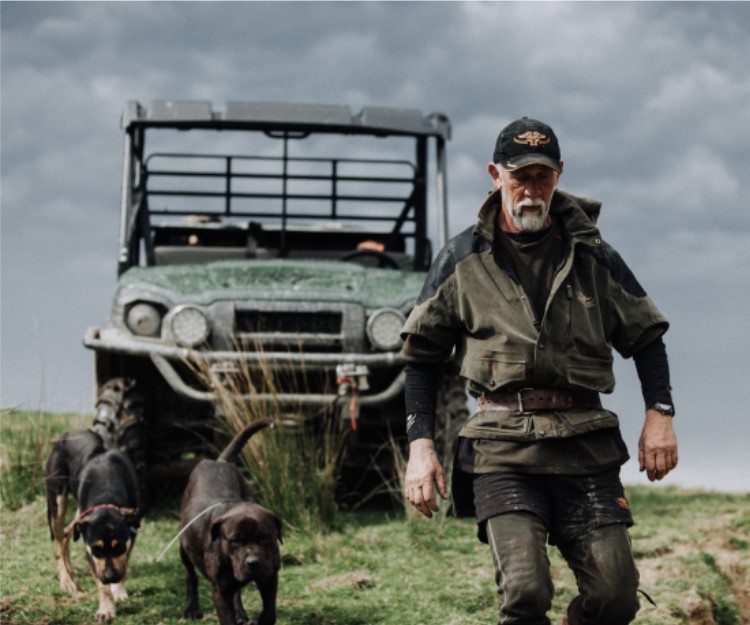 You pig hunters are a weird bunch murmured Grant as he crept forward in his camo pajamas.

Nothing weird about us I thought as I watched him sneaking around like a bent staple in a body fitting camo outfit.

Come for a decent pig hunt you grumpy old bugger and I'll convert ya from chasing rats with hooves I offered.

You look like a cross between something off Lord of the Rings and Aucklands K road in that camo rubbish.

So with the gear loaded and a fella that looks awfully like Gandalf's brother in the passengers seat we were off down the coast to load up the freezer with prime eating pork.

Lightweight bailing dogs were the go and manuka smoked wild pork was hopefully the end result.

I hope you left your rifle at home I commented as we started unloading at the shearers quarters in Tiki Tiki - "What if we see one in the paddock", Grant inquired, as he casually slid his rifle behind the seat of the buggy?

So this is where I needed to get in quick and point out the difference between a deer stalker and a true blue pig hunter.

So I laid out the one rule to follow on our Adventures - no pig can be shot unless there is a dog barking at it and if its film able,  no shot taken till the cameraman says go.

If the dogs aren't barking you need to stick it - "Bloody hell", he replied your making things harder by the minute!

Watch the full Adventure Below 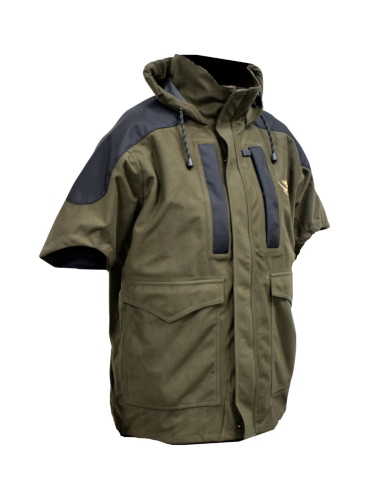 Our Blast Tusker vest is Fully waterproof design is comfortable and light to wear and blocks out all the wind and rain. 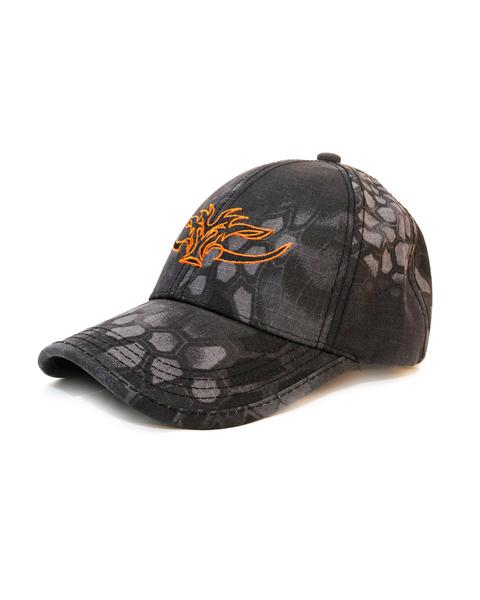 The mamba is one of Africa's most feared snakes. Fast aggressive and fearless....kind of like our new Mamba cap 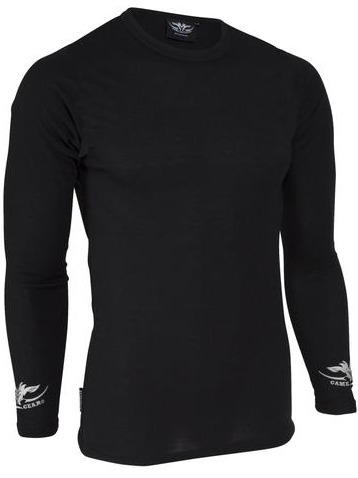 They are super warm, super good looking and made from our popular NTS hollow core polyester fabric