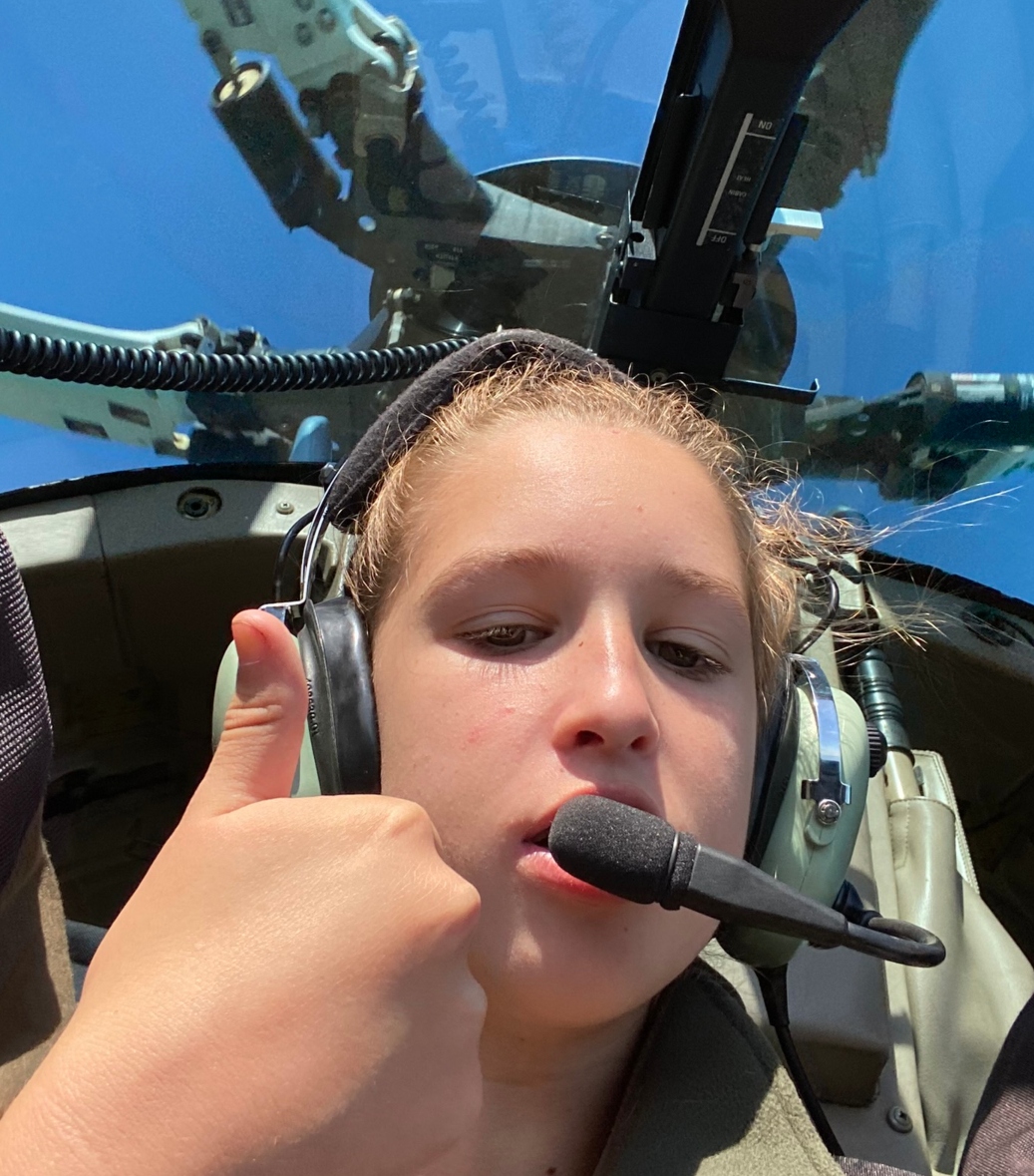 Three fellas, 3 dogs and a mountain of hunting and camera gear just wasn’t going to compact down under 400kgs, so it was looking very likely that the end result would be two loads on the chopper.

No point in paying to fly in fresh air I thought, we may as well fill up the second load a bit more so after a couple of phone calls the boys quickly added a few liquid luxuries. Even after a further avalanche of totally unnecessary camping items a quick planning meeting showed we still had 100kgs left over.

Maybe we should add a fourth person I thought – if that person wasn’t too big and if we ate all our food we took in, then the trip out could include at least a couple of deer and we would be under the maximum weight. I needed a small person and after years of begging me to take her on a chopper trip I reckoned it was a great opportunity to get my daughter involved in a big trip.

She might be 35kgs and only 13 but Jessie already ran a pretty tight ship. Upon hearing the news that she was coming on a chopper filming/hunting trip she sprang into action. Within hours she had appointed herself as quartermaster and with a written menu and shopping list the groceries were quickly sorted. She then moved onto my hunting gear and as I randomly tossed it into a bag trying to make sure not to forget anything she watched.

I thought she must just be excited and after moving patiently around her as she stood firmly right in the way I proudly told her we were all packed. I stood back admiring my packing skills as she piped up with a long list of essentials I hadn’t packed. I might have underestimated this one I quickly realised.

Steve Woods from Opotiki Helicopters was our pilot and with a young family himself he knew the excitement around a kids first chopper ride.

Jessie got pride of place right up front next to the pilot and with dads flash new phone set for video we were off. It was a cracking flight and Steve really laid it on, he talked her through locations and areas even pointing out deer and pigs as we cruised over stunning native bush.

She nodded but never really said much on the way in which had me wondering if she was scared of heights like I was. After landing and Steve heading off for the second load I asked her how the flight was – “I was just soo excited I couldn’t talk” she said.

We sat there chatting and her enthusiasm in telling me all the things she saw on the way in was infectious, so much so that I wasn’t really keeping much of an eye on my main dog Bear. The other two were tied up but she had been lying down just chilling next to us, or so I thought.

Barking echoed off in the distance and for a few seconds I wondered if someone else was already in our block. A quick look around revealed Bear had snuck off in the middle of Jessie’s story and within 5 minutes of landing was bailing our first pig.

I had my rifle and phone and not much of anything else regarding hunting gear in the first load of gear, that’s a bit dumb mentioned the 13 year old seasoned hunter and I issued her with a quick set of instructions – stay here, bring the guys over the river and send them up the valley as soon as they arrive and make sure they bring a knife.

Five minutes into her first fly in trip she was alone in the middle of nowhere with dad disappearing off into the distance.

I made good progress toward the distant barking and as I got closer I realised the little dog was working hard to keep this pig contained. No rip collar or tracking gear had me wanting to sort things out quickly so I loaded the 44 and snuck in quietly for the last 30 meters. Something wasn't right and I was guessing at this being a decent pig, I got a hell of a surprise to arrive and see the little dog had actually bailed up two pigs. The bigger of the two was a grumpy grey pig of a decent size and as I watched I realised both were sows.

Four days in the bush was too long in regards to keeping the meat in good condition so these rascals would get a reprieve. I decided to try and steer the pigs back toward the river in the hope the little dog could bail them in view of Jessie and hopefully give the boys arriving in the second load a show to kick the trip off.

I whistled the dog in and clapped and yelled to scare the pigs and off they went as planned. I heard a splash and as the barking began again I ambled back chuckling as I heard the chopper getting closer.

The boys and Jessie quickly arrived and after a quick bail up we moved off to camp leaving two very bewildered sows wondering what that was all about.

The next three days rocketed by and as the trip was drawing to a close I realised how different the trip had been due to having Jessie onboard.

She sat waiting for the chopper and the quiet girl that arrived now had all three of us rolling with laughter as she retold the trip from a kids point of view.

Dad was the main target and she proudly exclaimed that not only was he mud at hunting because we hadn't caught a good boar but he also looked real funny swimming in his undies after she had borrowed his shorts.

The load out included her collection of cast antler trophies and she proudly told us she had more antlers in one trip than we had shot in a year.

Perched in the chopper she gave Steve a blow by blow account of our trip and after landing and us boys loading up the ute she finally advised me that she was now an essential part of my hunting trips before rapidly falling asleep in the front seat. 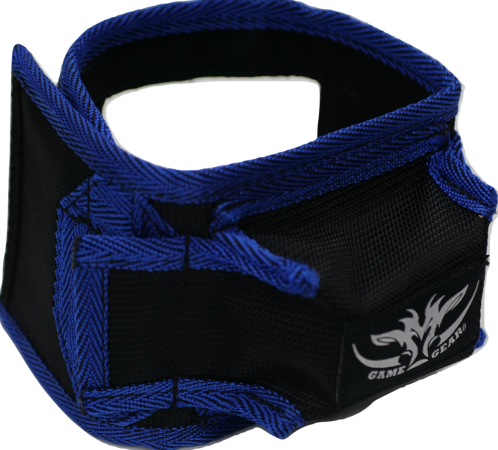 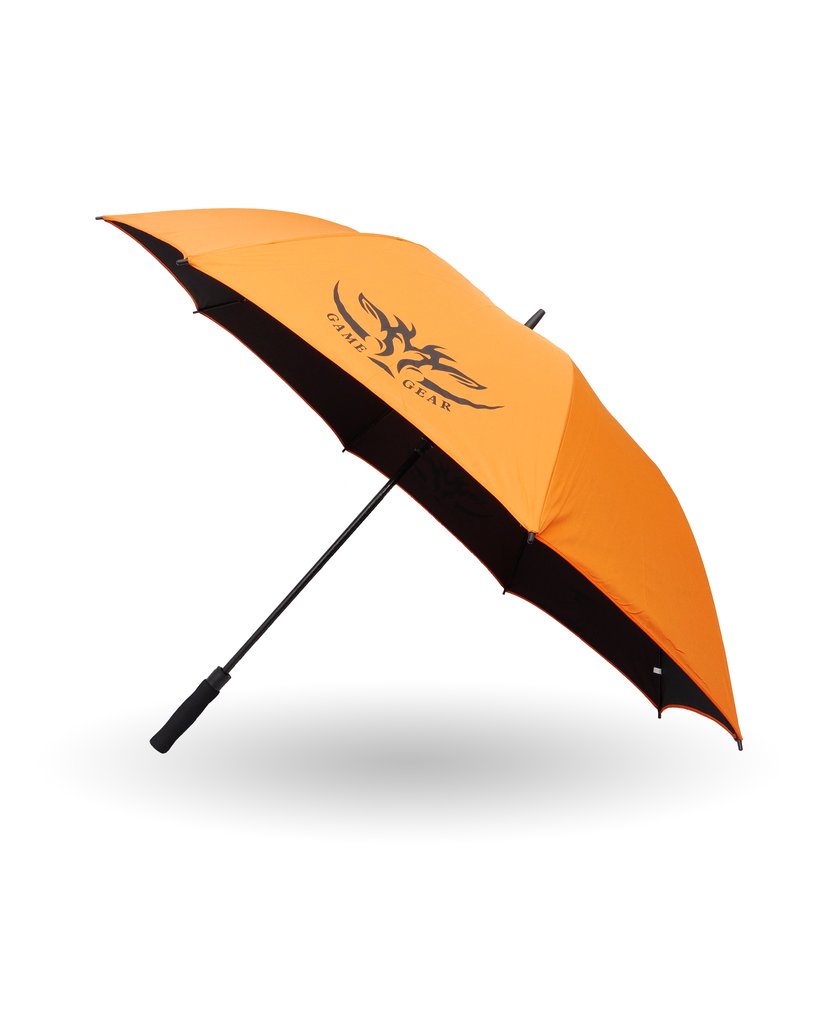