Now we all know that fellas living in the bush can look a little rough, when Mike popped into our Game Gear outlet store my first impression was either this fella is here to rob me or looking for somewhere to sleep off a hard night.

Well it was neither and after a hot coffee and 10 minutes of chatting he stacked up a huge pile of gear and flipped out a wad of notes. Turns out he is a full time possum trapper in Te Urewera and certainly knew what gear he was after. I'm real rough on gear he mentioned and if its going to break I will kill it so you better be sure your gear will perform!

This would be the perfect test and I was sure this fella was going to love our Tusker vest that he had bought. Check out the video review he has given us: See any pigs in there I inquired hopefully as he left the shop....... yep bloody things are cleaning up all the carcasses off my possum lines Mike responded - flying back in next week if your keen to come!

Well there is really only one answer to give and before I knew it we were loaded up and flying through the mist into Casino Hut in Te Urewera.

A frustrating first morning was had with rain and limited sign about. One ridge more and then we head back Mike mumbled and after 20+ km's of walking already I agreed.

The dogs must have realized they needed to pull one out of the bag and shot off at high speed. 200-300-400 and then bang it was all on. Both dogs broke into a rip snorter of a bail up and we were off trying to close the distance. With only 50 mtrs to go I started to get a bit edgy - the dogs were real close and the pig was clacking his tusks and charging around giving the dogs a real hard time.

Slow and quiet I said to Mike this bugger is huge. In we crept and before I could even load the gun the wind swung around and blew right up behind us - whooff and straight down the hill the pig went right over the top of my main dog. It bowled her over and drove her back down the hill and we finally got a look at the sheer size of the beast.

Against my little cattle dog it looked like a silver back gorilla - the head was the same size as the dog! Down the dogs went and then they stopped at the creek below us before heading back up towards us, was he backtracking? We found out soon enough when both dogs arrived back and flopped down in front of me.

First time ever but they seemed to have just given up. They had no interest in pursuing this pig again and seemed to be almost spooked out and scared of chasing the big fella.

Can't blame them really but this wasn't something I had seen before with these dogs. So with two sore and tired looking dogs trailing behind us we headed for camp.

Perhaps the pig had done more damage than we thought as day two dawned with both dogs very slow to get started. We gave them a few hours more to recover and set out along Mikes possum line.

The pigs that had been there in good numbers only 10 days ago had moved off and all the sign was old. We persevered for a few more hours and then made the decision to head back and check Mike's possum lines.

Beginners luck and we had 4 possums off 6 traps. Between filming and cutting firewood day two wound down and left me with a half day to find a pig or two. There is a lot to be said for hunting alone and after a frustrating start to the trip I snuck off early with just the dogs in tow. Not sure if it is just my dogs but they seemed to understand it was all business and hunted out with a degree of urgency not expected after the previous two hard days hunting.

Before too long both dogs were 300 meters up a steep side creek, I crept along the creek and cut the distance back to 100 meters before they were off again and quickly opening up to a solid bail only 150 meters away. I clambered up the ridge and certainly felt the efforts of the previous two days...thank goodness for bailing dogs I thought as I gasped and stumbled my way closer. The dogs had a good black boar bailed in the steep sided creek and were two meters above him in a commanding position and well out of harms way. Quick as a flash I radioed up the guys at the hut - "get that bloody camera here I got us a pig to film"  About bloody time was the reply and with that the cavalry was on the way.

I settled in to wait not far from the action and thought everything was under control when the pig looked up after spotting me and with a blow he leaped out of the creek heading straight for me.

My trusty hounds saved the day and with a good bite to his backside what had been a great controlled bail turned into a right royal punch up. The rule is one in all in so I grabbed a leg and held on as well as the radio crackled with an update - the cavalry and camera were still 5 minutes away....well now is when the value of good well trained dogs really comes into its own - "GET OUTSIDE" I yelled and tipped the pig over as both dogs backed off.

That worked and as I sat on the boar and looked him over I wondered whether I was tempting fate by sitting on top of an angry pig with good hooks - both dogs obviously wondered the same and sat quietly watching me with bemused faces.

They obviously knew something I didn't and after catching his breath the boar squirmed and kicked out from under me - I was right in the thick of it now and as I scrambled along on my bum I threw my foot out - with a tusky flick to the bottom of my boot he was off.

Fumbling for the radio I screeched "look out the bloody pig is heading down the creek with the dogs right up his backside" and then my brain kicked into gear - "get the bloody camera out and film it as it runs past I yelled in to the radio." 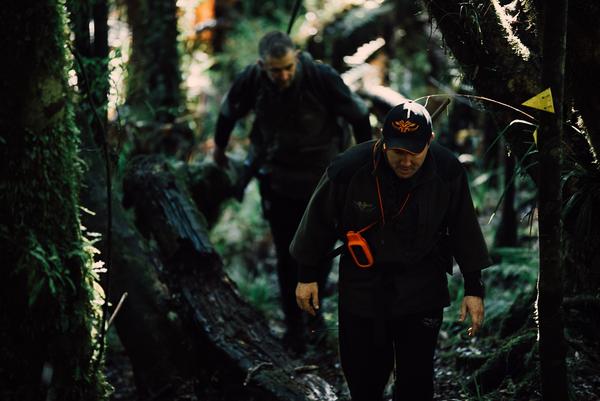 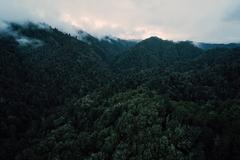 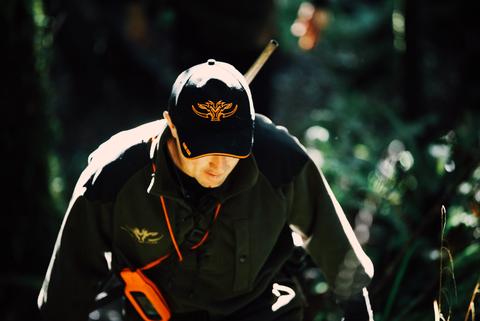 As I stood up my foot felt very wet....as I started to race down the creek edge my mind was racing, that bloody pig had hit my boot with his tusk. I thought the wet feeling was blood and worried if I stopped to sort it out I would miss the bail up and the opportunity to get some slick footage. So deciding to harden up and feeling like a fool for not shooting the pig straight away I limped along at high speed.

The bloody GPS started buzzing with the bark indicators on my T5 collars going wild and with visions of the fellas filming a wicked bail up I toughed it out and stumbled toward the bottom of the creek.

There looking very relaxed were the two fellas with the camera and no dogs. Whats going on I gasped , did you get any footage? Footage of what Cam said...... oh I was just about to hit the roof when the bloody GPS reminded my we still had something going on, the bloody pig is down the river I cried out. Try and keep up and get that flippin camera going!

The bail up was right out in the open and the pig was again using the creek to his advantage as he stood the dogs off. With high hopes the camera was catching all the action I strode forward loading the gun and hoping I didn't bleed out from the wound in my foot. I could feel it throbbing and had visions of using the dog first aid kit to staple myself up. With a quick shot behind the ear the boar was down and I could finally catch my breath and reflect.

First thing was to check the dogs over and other than a few scrapes and small pokes they were all good. As the boys sorted out the pig I quietly removed my boot and prepared myself for the worst........ the blood must have washed out in the creek I thought as my foot throbbed. Off came the sock and as my hand felt the bottom of my foot it came away clean?

Amazing the tricks your mind can play on ya, the pig had slashed the bottom of my boot open and missed everything else. The wetness was the water and the throbbing all in my mind. Wont tell the boys about that I thought feeling like a fool and quickly slipped the boot back on. Your a bit happier now we got the pig Cam mentioned, you were a bit pale and grumpy before.

Wasn't the bloody pig I thought to myself as I strode over - my previous limp now gone, that is a $600 pig I exclaimed as I realized my favorite Lowa boots were getting retired early but had yet again kept me out of trouble. 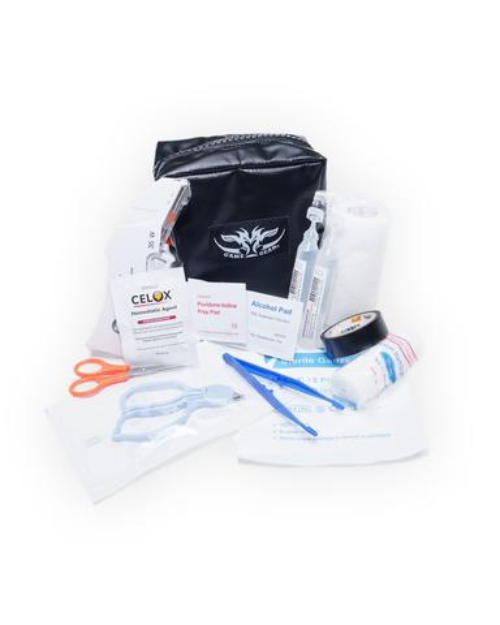 We have designed this kit as an emergency first aid kit for your dog to help stabilise hunting dog injuries until they can be taken to professional help. 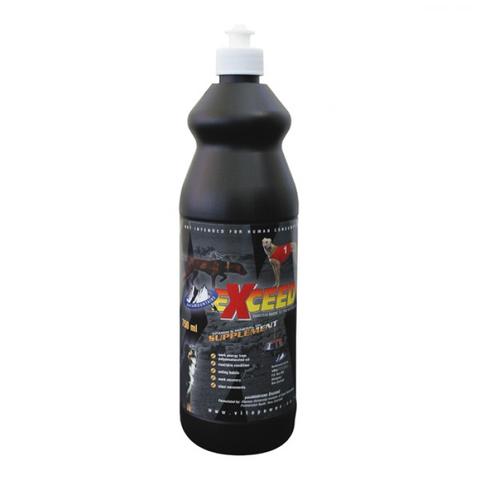 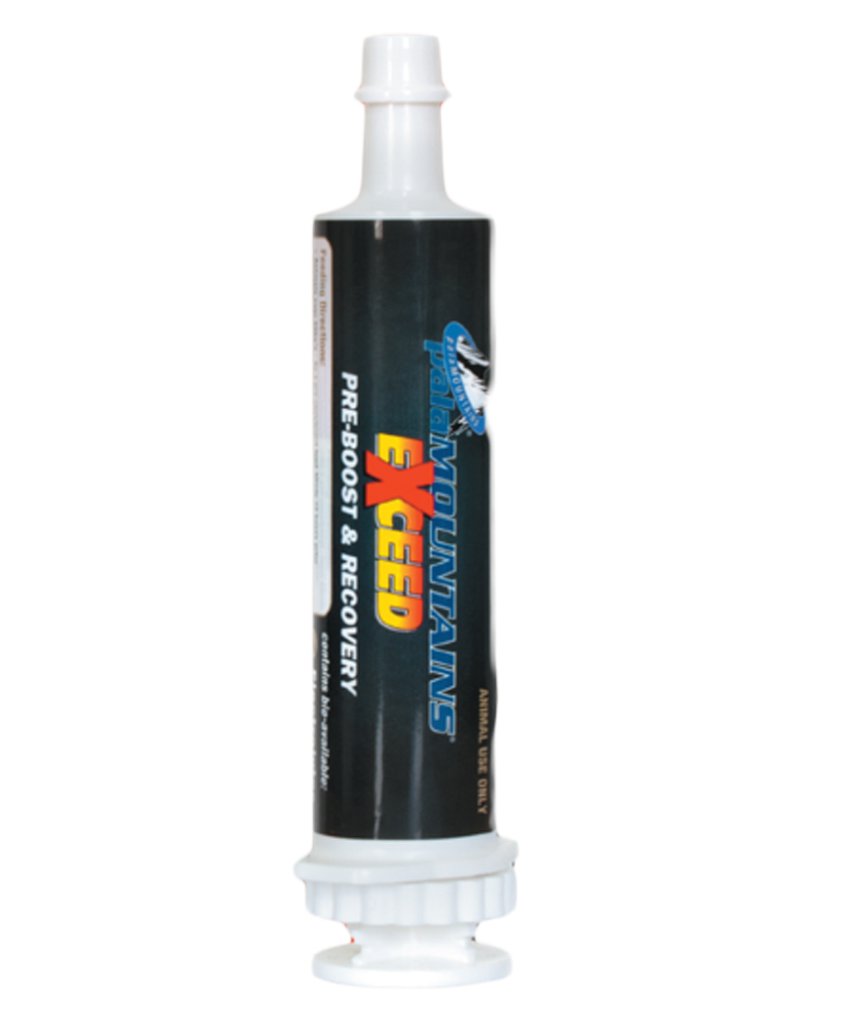